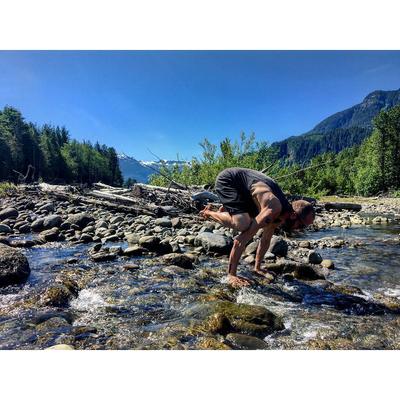 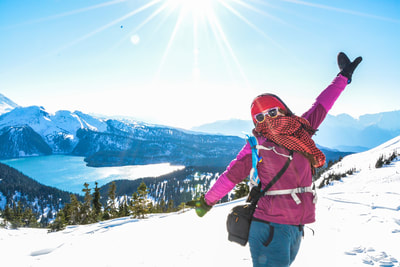 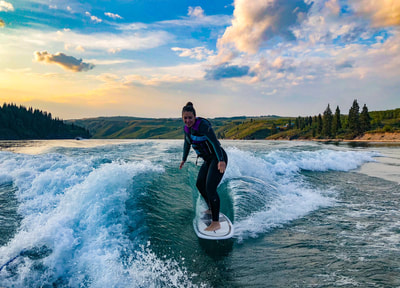 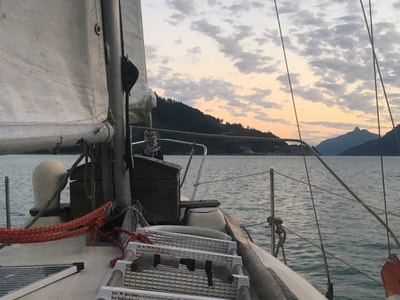 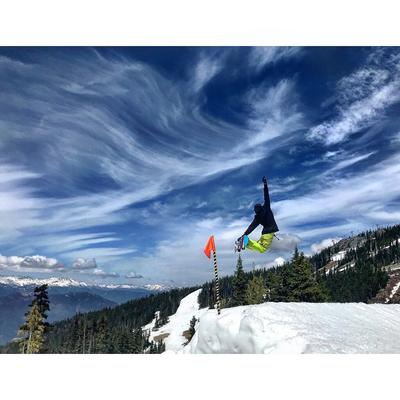 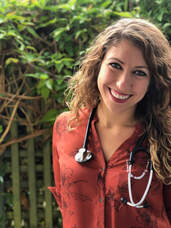 Dr Christina Botros BScH, MD.,CCFP, is an advocate for preventative medicine and a holistic approach to primary care.  This passion has always been there, professionally as well as personally. Dr Botros started practicing yoga at a young age and found this to be of the highest value for stress management in the upcoming demanding years of education. Her knowledge in Eastern as well as Western medicine expanded in parallel during her educational career.  While pursuing a Bachelors of Science degree with honors in Molecular Genetics she was exposed to QiGong through the Dr Aung club in Edmonton, AB. This sparked an interest in Traditional Chinese Medicine that would later be expanded upon with the renowned Dr Steven Aung himself.
​
Dr Botros then continued her education at the University of Alberta where she completed her Medical Degree.  In medical school her love for people, fun, and the arts led her to be the chairwoman for the Arts and Humanities in Health and Medicine as well as the Social Committee.  She next completed her residency training at the oldest rural family medicine program in Canada in Chilliwack, BC through the University of British Columbia. Dr Botros graduated as the Chief Resident in 2013. She then started her career working In BC, Alberta and Nunavut as a rural family doctor which includes practicing Emergency Medicine and Obstetrics. This also gave her the opportunity to travel and explore the world, which she did for 4-5 years before calling Squamish, BC home.

​The next chapter of her medical career included practice-sharing with the amazing Dr Lawrence Klein in Squamish BC, founder of the Elaho Medical Clinic.  The Elaho Medical Clinic was Dr Botros’ first taste of a collaborative clinic: This clinic provided physiotherapy, chiropractic therapy, massage therapy, neuroprolotherapy, counselling, osteopathy, dieticians, psychiatry, diabetes nurse educators and I’m sure the list doesn’t stop there.  Talk about getting in the flow of patient care! The ability to collaborate with so many experts under one roof is beyond powerful. The time Dr Botros spent at the Elaho Medical Clinic was invaluable, and the ability to be mentored by Dr Klein priceless. 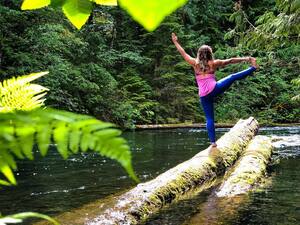 ​Dr Botros also continues to locum in BC, Alberta and Nunavut and maintains her skills in Primary care as well as Emergency Medicine while expanding her knowledge in complementary medicine. She continues to build her repertoire of evidence-based tools for excellence and is currently pursuing certification in Functional Medicine.  Functional Medicine is a style of practice that is focused on optimal functioning of the body and its organs through a holistic approach. This includes but is not limited to optimizing gut health and nutrition, mind body medicine, genetics and epigenetics, hormone balance, and reducing stress and toxic burden. She also has a passion for mental health and has done training in Cognitive Behavioural Therapy (CBT) for adults as well as children. She is also currently pursuing training in Emotional Freedom Technique – a practice that uses tapping on acupressure points for psychological and physiological management of symptoms, and is recognized by the American Medical Association as an evidence-based treatment method.

​Dr Botros tries to spend as much time at home in beautiful Squamish BC to which she fell in love with in 2011 when she learned how to rock climb. Squamish is well known as a community of extremism.  From mind-blowing nature to extreme athletes and sports, the unofficial “outdoor capital” of Canada not only attracts the best athletes in the world but also highest quality of health practitioners to take care of their bodies!  Dr Botros is passionate about being nature for healing and is no stranger to entering her peak flow state through climbing, kiteboarding, biking, skiing, sailing, hiking, swimming, canoeing, or walking her dog in the inspiring beauty of Squamish. She looks forward to sharing with you her beautiful backdrop of Squamish while teaching you how find your flow! 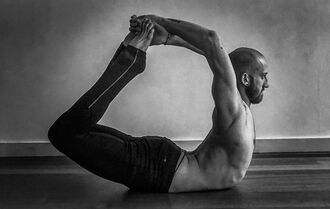 ​Steve's practices of yoga started much before he knew anything about, or had even ever seen any examples of yoga poses. As a young teen with an extremely busy (and difficult to manage) mind, he was interested in gaining clarity of mind or accessing a space of his inner silence. Through being in nature (mostly skiing and snowboarding), and through music he was able to find some states of cohesion where the wildness of his mind was stilled momentarily and the body and mind could work together in unison; these forms of active meditation were a relief from the seemingly nonstop battle with the fluctuations of the mind.
​
Seeking for a greater understanding of this inner space, he began studying Eastern philosophy at the age of 13 in the form of Buddhist texts and teachings. Something deep about the truth he saw beyond the text spoke to him, but that seed would lay dormant for a while longer and would resurface years later in a new form. When the teachings of Yoga started to come into his life, he was drawn back to his early years reading Buddhist scriptures. He saw the same essence in the teachings of yoga as he did in the Buddhist teachings, but this time they were presented in a way that made more sense to him. He continued his journey into Yoga, but was inspired to make this his life path when he met his teacher, Dharma Mittra. Through the classical teachings of Yoga, but presented in a way appropriate and accessible to the modern practitioner, these ancient teachings can come alive in the day to day aspects of all of our lives. Steve has completed Advanced- and Senior-level training with the living master Sri Dharma Mittra (500 and 800 hour trainings), as well as assisted at his teachers side on a number of occasions for high level engagements. Since completion of his trainings he has continued to study with his teacher, receiving countless hours of private instruction with his teacher. Much like his own teacher, Steve is now a teacher of teachers. He now sits on the faculty of Karma Teachers Revolutionary 200hr Teacher Training as a lead teacher; as such he both develops and delivers the curriculum involved in the training. His Continuing Education and Advanced-level trainings are available for practitioners who seek to delve deeper into more advanced specialties in their personal practices as well as within their teachings.

Lastly, Steve has had an interest in both the sciences and the arts throughout his life. Steve’s first university degree was from Wilfrid Laurier University, where he received a Bachelor of Arts in Communication Studies with a minor in Business Marketing. Following his graduation he left Ontario behind to spend time in the Coastal Mountains of British Columbia, where he has remained since. After placing roots in BC, Steve returned to school to receive his second degree, a Bachelor of Science in Nutritional Sciences from UBC. Steve also has over a decade of experience with plant-based, whole foods diets - first by realizing the deep-rooted benefits this eating pattern had in his own life, and then with how these principles could by disseminated to contribute to the heath and well-being of others. In his time as a student at UBC, he was recognized by the institution with the Edward JC Hossie award for his outstanding leadership in the community - both at UBC and in the greater Vancouver community (primarily within Vancouver’s Downtown Eastside), for his work developing and implementing a nutrition programming for local schools. Steve has also done research work in the field of Public Health with the Iodine Global Network (IGN, the unified global network of experts in the field of iodine nutrition), and also spent time as a co-instructor for a senior-level class in International Nutrition at the University of British Columbia.
​
Steve uses a holistic system of health that involves nutrition, physical movement, meditation and breathing exercises, and the mountains to find a place of balance and stability in his life, and always strives to share some aspects of what he’s learned along the way with others in the hopes that this knowledge may too ease their burdens as it has eased his.